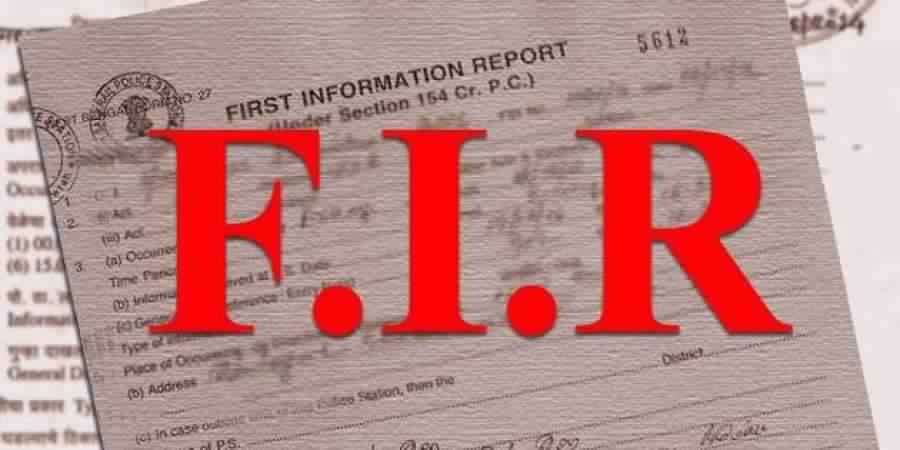 In 2015, Mohit and Mohini Pandharipande invested Rs 2.28 crore to buy an apartment (priced at Rs 2.89 crore) at Balewadi’s Marvel Cascada, copromoted by Marvel Sigma and Runal Developers. The property was to be delivered the same year. When this did not happen, the complainant initiated a cancellation, but although the builders accepted it, they made no move towards a refund.

A legal notice was served to the builders in March 2017. When this also failed to elicit a response, Pandharipande approached MahaRERA in September that year. In February 2018, MahaRERA ordered the builders to refund the entire amount paid by the buyer with an interest of 10.05 per cent per annum, besides a Rs 20,000 compensation. But only Runal Developers complied and paid out its part of Rs 1.11 crore. Nothing was forthcoming from Marvel Sigma, which had to cough up the remaining Rs 1.79 crore, forcing Pandharipande to move the RERA tribunal again. However, Marvel continued to ignore the RERA tribunal’s order, too, asking the company pay up.

Meanwhile, Marvel Sigma CEO Jhavar was arrested in January 2019 and released on bail that same month. Pandharipande decided to file a fresh police complaint, but despite repeated tries, could not coax cops to accept his plaint, pushing him to move the JMFC.

In their plea, the Pandharipandes stated that the accused, without the knowledge or consent of customers of the project, mortgaged land where Marvel Cascada was being developed and obtained a loan of Rs 21 crore from a finance company. Claiming that the developer committed multiple offences, they pleaded for the court to pass an order under section 156(3) of the Code of Criminal Procedure, and direct the officer-in-charge at Chaturshringi PS to register and investigate a case. On May 7, JMFC Janhavi Kelkar, passed an order asking cops to register the FIR and submit a report within a month.

Police inspector (crime) Vaishali Galande of Chaturshringi PS confirmed, “We received the orders from the court and have filed a case of cheating and under MOFA against the accused. We will probe it.”

Responding to the order, Jhavar said, “Marvel has taken critical decisions in the interest of customers in the last few months, by appointing development managers and handing over projects to our partner developers. Lenders and landowners are supporting us to complete projects and hand over flats to clients. Marvel Cascada was a joint venture (JV) development, where 80 per cent of the possessions have already been given. We have taken support from our JV partner in this project to expedite work and hand over the remaining flats. Though this is an unfortunate standalone incident caught in the transition phase, we assure you that it will not affect any further course of action and work progress at Marvel Cascada or other Marvel projects, as each is funded by different lenders and JV partners. We are hopeful that we will resolve this matter as well.”