With the amendment of rules, all re-development projects registered under MahaRERA will have to be completed in a time-bound manner, stated MahaRERA officials. 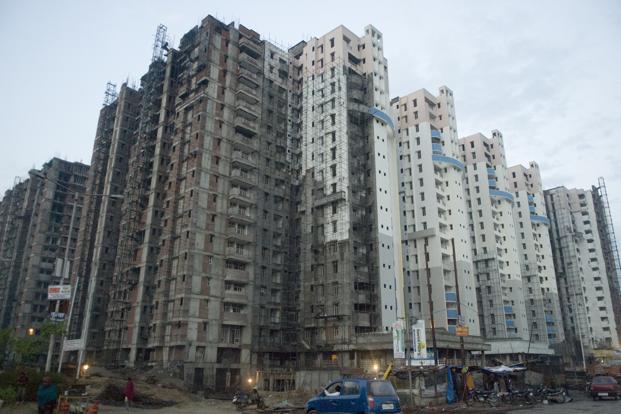 Earlier, only one phase of such projects was under the purview of the authority. The rules, if amended, will consider any redevelopment project as a ‘whole’ as currently under MahaRERA components related to rehabilitation and sale are accounted separately.

“The developers now register only the sale component and those seeking re-development suffer with the project getting delayed,” a MahaRERA official said. The official added that if the proposal was approved, it would bring over 10,000 projects, under the Slum Rehabilitation Authority (SRA) and Maharashtra Housing and Area Development Authority (MHADA), under the ambit of the real estate act and ensure their registration within a specific deadline.

“We are awaiting approval from the chief minister to our amendment proposal,’’ added an official. Nearly 40 per cent of one lakh registered cooperative housing societies in the state are mulling re-development. Following the amendment, all these societies will have to be registered as a “whole” project, said officials.

“The amendment will make it easier for housing societies going in for re-development. As all the members of these societies will be treated as allottees, they will be brought on a par with homebuyers,’’ said real estate observers.

The Mumbai Grahak Panchayat (MGP), a consumer forum, had written to the chief minister regarding redevelopment of old structures as well as self-redevelopment to be undertaken by members. The MGP activists stated that amendment of Rule 2 (1) will bring all redevelopment projects, with rehabilitation component, under RERA and this will help the projects facing indefinite delay. “Projects in Pune, Mumbai and Thane are facing inordinate delay,’’ stated the members of the consumer forum.

MahaRERA authority had stated that in accordance with section 2(d) of the Real Estate (Regulation and Development) Act 2016, every member of the owner cooperative housing society is an allottee in relation to the said registered real estate project. The purchasers in the said registered real estate to whom apartments have been allotted are also allottees as per the definition in section 2(d) of the act."

Officials stated that by holding the existing member as an allottee, MahaRERA had allowed existing members of co-operative housing society to seek remedies against the developer in case of delay or default in the redevelopment project.