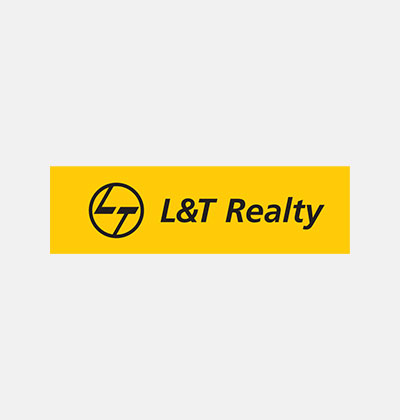 The woman had booked a flat in the T-4 wing of Crescent Bay project in Parel and was expecting possession by Septe mber 30, 2017, with a grace period of six months. She claimed that the respondents, L&T Parel Project LLP and Omkar Realtors, failed to hand over possession of the flat on the agreed date. In an order dated September 4, the regulatory body noted that the respondents issued a possession letter to the complainant on March 29, 2018, asking her to take possession and clear dues amounting to Rs 15.96 lakh

After considering the arguments, the regulatory body ruled that respondents had failed to deliver the possession on the agreed date and the complainant was entitled to get interest on her investment. “The complainant has desire to continue in the project and therefore, she is entitled to get interest on the prescribed rate, which is 2 per cent above SBI’s highest MCLR from April 1, 2018, till she gets possession of the flat,” said RERA member B D Kapadnis, who was hearing the matter.

“The respondents shall pay the complainant interest on her investment, i.e., the consideration amount Rs 4,03,87,720 and TDS amount from April 1, 2018 to August 31, 2018. The complainant shall either deposit or shall pay the balance of clubhouse Rs2,00,000 on completion of it, till then she shall not use the clubhouse. On completion of the clubhouse Rs 4,00,000 deposited by the complainant be paid to the respondents,” read the order. When contacted, the spokesperson for L&T Realty did not comment on the matter. Omkar Realtors said they handled only the SRA part of the project and did not comment on the matter. Source: The Indian Express