Maharashtra Real Estate Regulatory Authority (MahaRERA) has directed Skyline Constructions, a part of the RNA Developers group, to refund actor-comedian Raghavendra Sharda aka Kiku Sharda a sum of Rs 84.95 lakh with 10.75 per cent interest per annum from 2010 after the actor was allowed to withdraw from RNA Exotica project in Oshiwara. 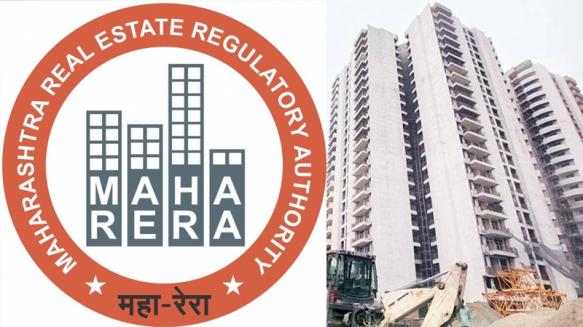 Sharda, who was part of the popular Kapil Sharma show, had lodged a complaint with MahaRERA after the developer failed to hand over possession of flat 2102 in RNA Exotica nine years after he booked it. In his complaint, he said the developer made a false statement at the time of booking that the flat would be handed over by December 31, 2013. He later promised in writing to deliver it by December 2017 but failed to meet the deadline. It was then that Sharda asked for a refund and compensation under Section 12 of the Real Estate (Regulation and Development) Act (RERA).

Advocate Vishal Dushing, appearing for Skyline Construction Company, pleaded not guilty. The advocate said that Sharda had not come forward to execute a registered agreement despite several letters, and therefore he was not an allottee of their project. He also argued that Section 18 of RERA has not been violated as there was no agreed date of possession. He said that Sharda was never given a December 2017 possession date and that the company had revised possession date to December 31, 2019 which has not been crossed yet.

After hearing both sides, Maha-RERA Member Bhalchandra Kapadnis held that Sharda was entitled to a refund under Section 12 of RERA.

Kapadnis held that the developer had revising the possession date without Sharda’s consent was a “unilateral act” and would not be binding on the complainant. He said Sharda had produced a letter dated May 6, 2016 addressed to RNA Exotica members in general mentioning December 2017 as the possession date.

Ruling in favour of Sharda, Kapadnis said it was necessary to believe that the complainant had paid Rs 84.95 lakh towards purchase of the flat with parking.RNA Group spokespersons were not available for comment.