MahaRERA grants relief to buyers in project with OCNews

In a U-turn, the MahaRERA intervened in a case of 25 homebuyers and passed judgment in their favour. Usually, the regulatory authority does not accept cases of buildings that have received an occupation certificate (OC). In the present case however, the developer denied possession to homebuyers due to a tussle with the landowner. Despite receiving an occupation certificate for the building, the homebuyers were denied possession. The homebuyers had purchased flats through the landowner. 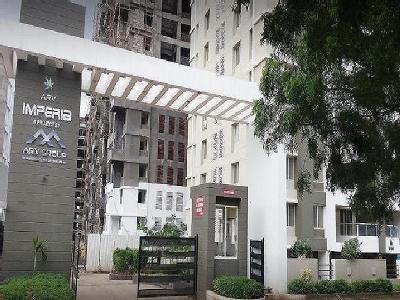 Of the 25 who complained against the builder, the landowner Rajeev Sankar, himself, filed nine complaints while the rest of the flats were sold to others. The complainants had booked flats in the developer’s residential project in Pune named ‘ARV Imperia’ which received an OC in 2017 itself. As per the RERA Act, the possession is to be delivered within two months of receiving an OC.

As per the order copy, the complainants alleged that the developer gave possession to other homebuyers who had purchased flats directly from him. Of the five buildings constructed, two buildings received an occupation certificate.

The developer cited non-payment of certain charges on the part of the landowner as the reason behind the delay in possession.

After hearing both the sides, the MahaRERA court headed by Vijay Satbir Singh, directed the developer to hand over possession of the flats to the complainants without any further delay.

“As per the provisions of 19(3) of the RERA Act, on receipt of the Completion Certificate, the promoter is liable to handover possession of flats to the allottee. The respondent in the present case cannot deny the entitlement of the homebuyers,” read the order. Source: The Asian Age