The Maharashtra Real Estate Regulatory Authority (MahaRERA) has allowed two home buyers to withdraw from Marathon Nexzone project in Panvel and directed the developer to refund Rs 86 lakh and Rs 50.16 lakh with 10.75 per cent interest to them after the company failed to give possession as promised in the agreement. 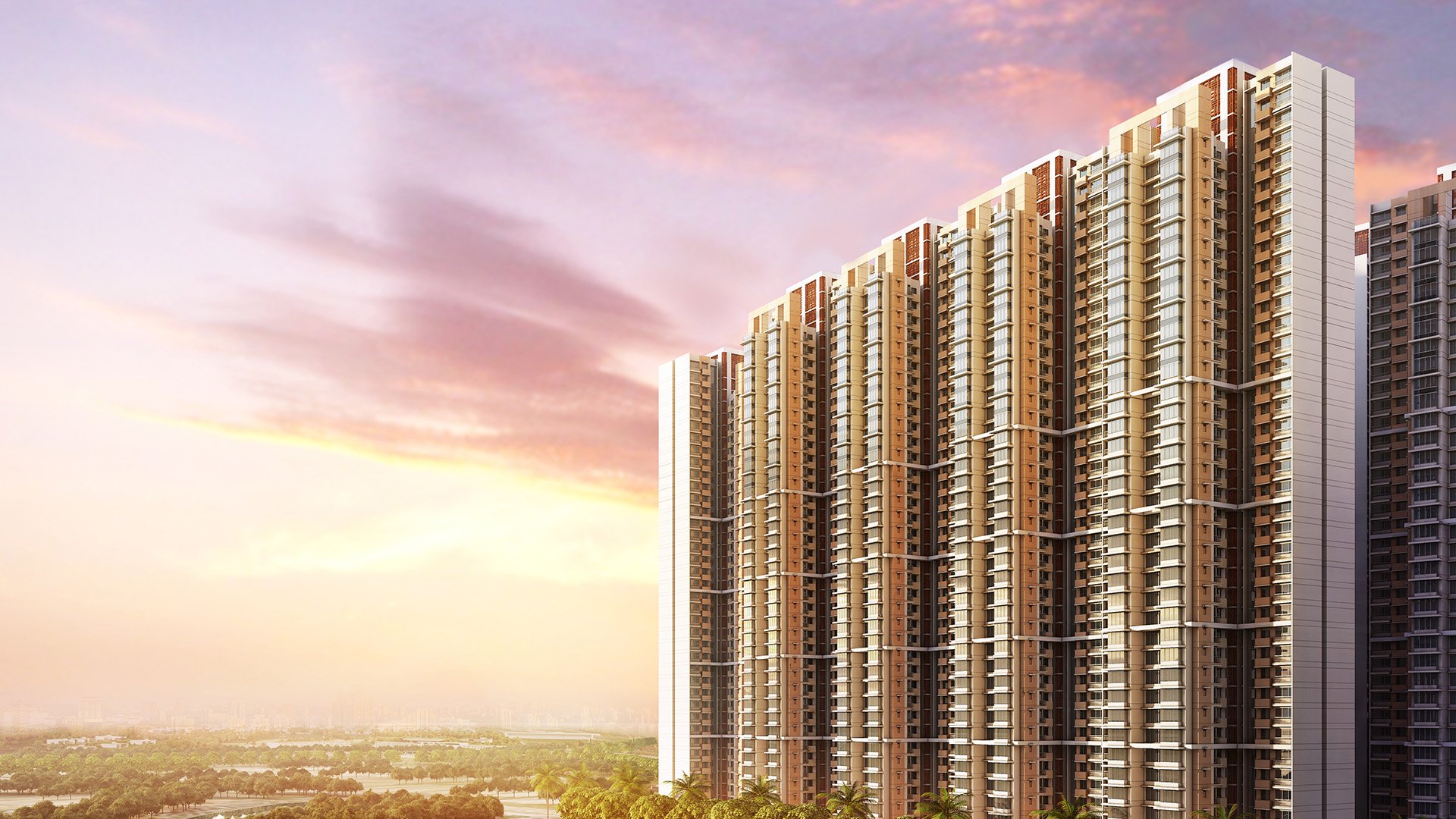 Patricia Fernandes and Ranjit Nair had booked flats 1705 and 1706 in Atlas B wing in Marathon Nexzone in January 2015 with the promise of possession by December 2017. After the developer revised the date of possession to December 31, 2021, and since they had a home loan from Punjab National Bank, they sought to withdraw from the project and seek refund under RERA provisions.”

Similarly, Anil and Aniket Kadam had booked flat 2703 in Marathon Nexzone Avior D wing with the promise of possession by December 2016. Since the developer revised the possession date to December 31, 2020, and they had a home loan from IIFL Housing Finance, they sought to withdraw and seek refund.

During the hearings before MahaRERA member Madhav Kulkarni, advocates Anesh Sequera and Sana Khan, appearing for Sanvo Resorts, contended that the developer had obtained the Commencement Certificate (CC) up to 27 floors from the collector in 2012. However, the planning authority for Panvel was changed to Navi Mumbai Airport Influence Area (NAINA) and it issued the CC only in May 2014.

They contended that there was inordinate delay in getting various approvals and the developer could not be held responsible. They contended that highway access permission from National Highway Authority of India (NHAI) was applied for in January 2008, but the approval came only in March 2016. The pipeline permission was similarly delayed by seven years and obtained in June 2016; the water supply permission was received only in June 2017, and permission up to 30 floors was obtained in January 2018. The advocates also argued that the agreement clearly mentioned construction up to 33 floors and the complainants were aware of it.

After hearing both sides, Kulkarni observed that the Commencement Certificate up to 27 floors was obtained from the collector in 2012, while NAINA was made the planning authority on January 10, 2013, and it issued the CC up to 27 floors on May 7, 2014. He held that in both cases, the developer had construction approvals till 27th floor and further floors were to be added on the existing structure. “There was no case that construction could not begin until further permissions were in place,” he observed. He said it was possible for the developer to complete the construction up to 27thfloor and deliver possession to the complainants after obtaining partial Occupancy Certificate.

“After accepting so much amount from the complainants, the respondent cannot delay delivery of possession on such grounds. I, therefore, hold that the respondent has failed to deliver possession as per the agreement without there being circumstances beyond his control,” said Kulkarni, directing the developer to execute cancellation deeds and refund both home buyers within 30 days. The cost of complaint, Rs 20,000, was also imposed on the developer.

Aggrieved parties can appeal against the MahaRERA orders before the three-member Maharashtra Real Estate Appellate Tribunal headed by Justice (retd) Indira Jain within a period of 60 days.